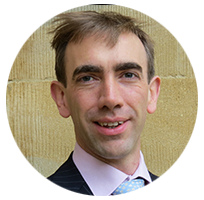 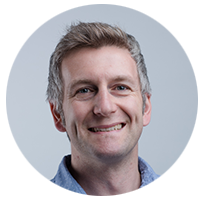 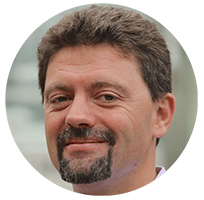 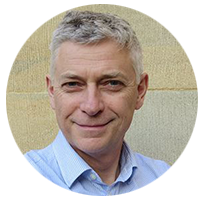 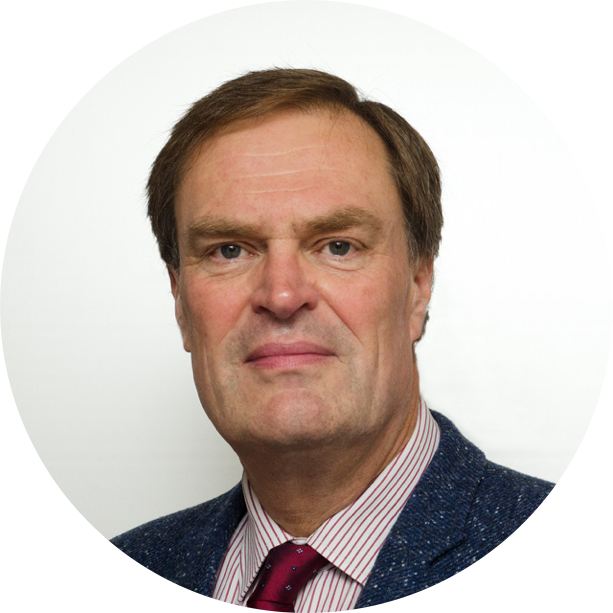 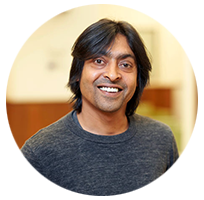 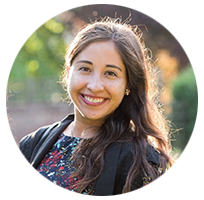 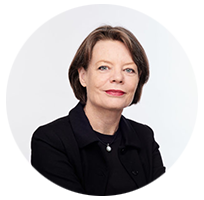 Robyn Meurant has more than 30 years of experience in the field of IVDs, as a laboratory scientist and as a regulator with the Australian Therapeutic Goods Administration (TGA) and with World Health Organization (WHO) Prequalification. Ms. Meurant began her career working in several large diagnostic laboratories in the role of senior scientist. In her position at TGA, Ms. Meurant assisted in developing the new regulatory framework for IVDs. With WHO, she served as the lead technical officer for application evaluation and dossier assessment, and as lead for the development of guidance and technical specifications for IVDs in the scope of WHO Prequalification. In addition, she has contributed to standards development and has been a source of expert advice to the Australian government on IVDs. In 2009 she was awarded the Distinguished Service Award by the Australian Society for Microbiology. 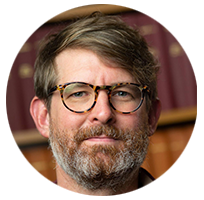 Professor Denison holds a join appointment in Engineering Science and Clinical Neurosciences at Oxford. Prior to that, Tim was a Technical Fellow at Medtronic PLC where he helped oversee the design of next generation neural interface and algorithm technologies for the treatment of chronic neurological disease. In 2012, he was awarded membership to the Bakken Society, Medtronic’s highest technical and scientific honor, and in 2014 he was awarded the Wallin leadership award, becoming only the second person in Medtronic history to receive both awards. In 2015, he was elected to the College of Fellows for the American Institute of Medical and Biological Engineering (AIMBE). Tim was recently named a Wallman Scholar at The University of Chicago.